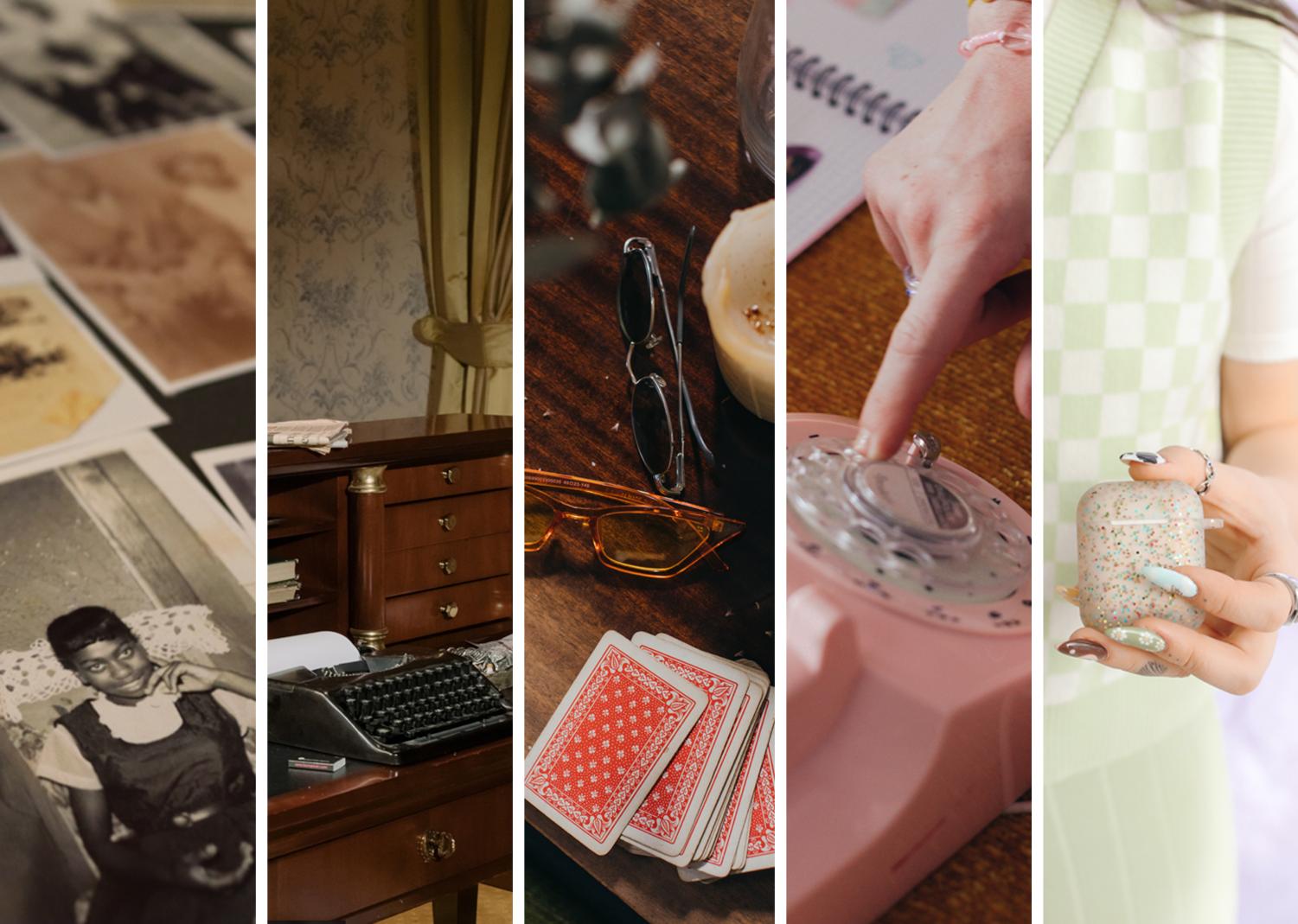 A glimpse of generations past. (Photo by Pexels and Leslie Fireman)

A glimpse of generations past.

Photo by Pexels and Leslie Fireman

Time has a wonderful way of highlighting what matters

As I look back at my academic career, I finally realized the scarcest resource, for everyone, is Time. All choices are based off the economic decision theory known as “opportunity cost”; in other words, what someone gives up in doing a certain action. In decision-making, time is always sacrificed, no matter what scenario is ultimately chosen.

John Jackson, also known as rapper Fabolous, once stated, “‘Cause the money, come to the money go / But the time, you never get it back…. / So cherish the time you were given.”

The importance of time is sometimes not emphasized among teenagers because we think that it is unlimited, but in many instances, it is not. As high schoolers, we understand that success and happiness vary greatly depending on the age of the individual.

And so, I have chosen to interview people in different stages of maturity to gain further perspectives on the importance of time, happiness, and life. In all but one of my interviews, which were conducted with individuals from the Silent Generation to Generation Z over a 2-week period, I asked the same 7 questions:

This generation is defined as the “Silent Generation” perhaps due to the fact many individuals were too young to fight in World War II, or perhaps because they refused to speak out during the McCarthy era – experts are perplexed as to the title as well. I interviewed an individual who was born in that time period by the name of Clarence Walker Sr. is a local 1955 high school basketball champion for St. Malachy. Walker raised 9 kids with his lovely late wife, Shirley; they were married for 60 years. Walker worked for the Chicago Public School District for 40 years, and now resides on the West Side of Chicago. He still maintains a strong love for the game of basketball. According to Walker:

The generation of people born after the second World War are known as the Baby Boomers. These individuals have experienced many important events in their lifetime, including the March on Washington for Jobs and Freedom, Kennedy Assassinations, Cuban Missile Crisis, and the Apollo 11 moon landing. In seeking the perspective of a Baby Boomer, I had the opportunity to speak with former marketer and elementary education teacher Kathy Beringer, who grew up in Chicago, and now currently resides in Glendale, Arizona.

As the first generation to grow up with technology at their hands, Gen Xers are known for being resourceful and independent. They strive for a balance between work and their personal lives. To represent that generation, I chose Laura Scott, an English teacher at Wheaton North High School (and my aunt), the ideal source for someone from Generation X. Scott previously taught English at Franklin Middle School and currently resides in Wheaton with her husband, 2 sons, and her dog, Todd. Scott responded with the following:

{Due to a change in the structure of the article, this interview will appear different.}

Millennials are known as the first age to become mostly digital and to have knowledge on how to use the new technology.

In a brief interview with a millennial/boxing coach for Phoenix Sports Empire, Bryan Hill, Hill played varsity basketball at Lane Tech High School for 2 years and then continued his education graduating with honors at Northern Illinois University

He had a fascinating approach to living to the fullest. Hill said, “I love life, good, bad indifferent, I appreciate that we are alive right now to experience it all. We all have lost someone, so my main interest is to remain playful and at ease with life and do my best to create more joyful faces around me everywhere I go.”

Today, Hill’s goal in life is “to soak up as much as possible, be well rounded and embrace what comes to be the best version that I can be.” He enjoys “the creative control and being able to show love and give back to people, because we all have needed or needed help at some point.”

Hill summed up his approach in one succinct statement: “Consistency is key in life.”

For the last generational interview, I spoke to junior Mickey Cooper, who was born in Ethiopia and moved to the United States at a young age. He transferred to WEGO last year after attending Wheaton North for his freshman year.

As people age, looking back is a lot easier than looking ahead, and so it becomes innate to share what has worked successfully for them. After viewing this article, I hope readers take away advice they apply to their own lives to bring happiness and success to others.

Every minute, hour, day, and year is a gift. Let’s appreciate every second someone spends helping us or bringing joy, and never take time for granted. And have a little fun along the way – life passes by quickly.