The Haunting of Hill House is a spooky must-watch 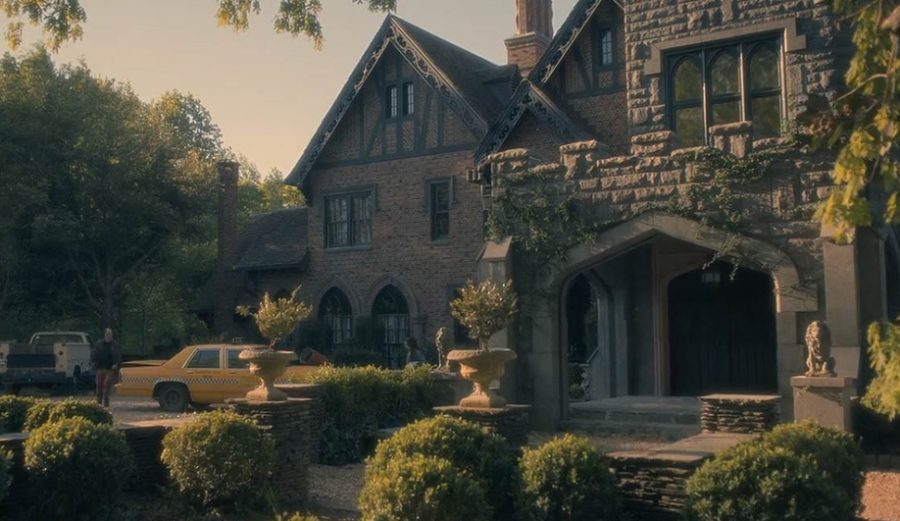 By Alyssa Amabile and Adan Villa

Based on the 1959 Gothic horror novel by Shirley Jackson, The Haunting of Hill House has had its fair share of televised adaptations over the years, one of the most significant being the Netflix series which debuted back in 2018. In the Netflix adaptation, the show follows the Crain family in the midst of conflict concerning their disturbing and traumatic past. The Haunting of Hill House emphasizes the family dynamics and drama, primarily through the use of memories and recollections. The Crains must face past and present conflicts not just between each other, but also within themselves.

According to Mental Floss, Jackson’s initial inspiration for a “ghost story” came to her after reading about a group of nineteenth century psychic researchers who rented and investigated the paranormal phenomena of a house which they believed to be haunted.

The Haunting of Hill House is a show unlike any other. With its thrilling and psychological take on the Crain family over the course of several years, and its exquisite approach to detail, the storyline of the show itself really surpasses viewers’ initial expectations.

One of the key reasons to watch The Haunting of Hill House is the realistic portrayal of family dynamics. Starting with a short but eerie scene, the show introduces itself by giving viewers a glimpse back in time to eleven-year-old Steven’s, the eldest child’s, first chilling experience at Hill House. Fast forward several years later, and Steven is now a famous author, best known for his non-fiction psychological thriller The Haunting of Hill House, in which he writes about his family’s horrific experience and invalidates their trauma with reason and doubt. Steven is an important character to the plot because his misgivings are at the center of the conflict. A lot of the damage his siblings face comes from the public criticism and betrayal of his own family. These relationships are complicated and yet relatable for many viewers.

The set layout and design of Hill House does a lot for the story. Every room has its own ghost, each with a unique backstory, and every hall has its own suspenseful tale as well. Within its walls, Hill House is nothing but supernatural, and anyone who visits will either die or be forever altered. Each character is a perfect example of that dichotomy: those who escaped the house will never escape its haunting.

From the opening scene and through to the end of the series, The Haunting of Hill House does a great job keeping up with the suspense without loads of unnecessary jump scares; it does not need them to keep viewers hooked. Each

episode begins and ends with its own shocks, all of which are delivered through a different family member’s story. The suspense is intermixed with the characters’ experiences in and out of Hill House.

Overall, The Haunting of Hill House is a must-watch that pairs complex character development with stunning sets and just enough chilling twists and turns to leave viewers with plenty to think about and question.

Those looking to binge something spooky but simple, should grab a blanket, turn off the lights, and give The Haunting of Hill House a go.