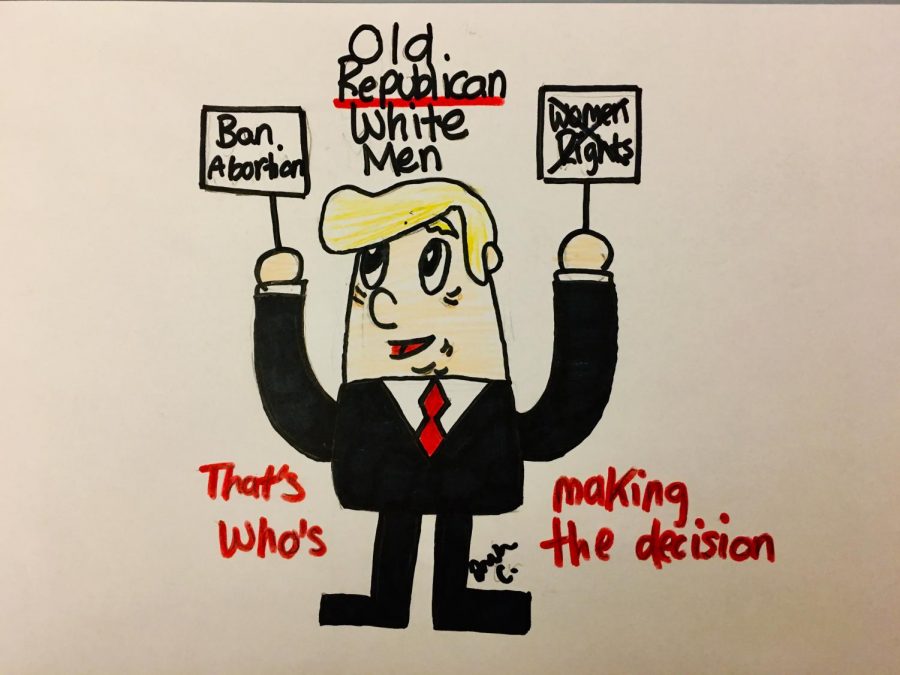 Attempts to oppress women is taking root in the United States once more after many states are passing the country’s latest ban on abortion.

According to CBS, a total of eight states have passed the “heartbeat bill,” where abortions are no longer legal after a heartbeat is detected at around eight weeks. States that have passed this bill are Ohio, Utah, Missouri, Kentucky, Arkansas, Mississippi, Alabama, and Georgia.

In the bill, the only exception will be when the mother’s life is in danger. No exceptions for rape or incest.

However, the context of “attempting an abortion” is not clear and the bill seems to have been rushed. Many speculate there is more than meets the eye about this bill.

Alabama Democratic minority leader Bobby Singleton and Democratic state Sen. Vivian Davis Figures fought hard for this bill to not pass but despite their efforts, it was passed.

It is believed that this heartbeat bill is aimed at overturning the Roe v. Wade ruling that made abortion legal in the United States. Many, like Congresswoman Alexandria Ocasio-Cortez, believe the bill is about “owning women.”

At this point, it might as well be since this bill is giving more rights to a rapist than to the victim, who has been traumatized for the rest of her life.

According to the Washington Post, even President Donald Trump, a pro-life supporter, believes that this bill is going too far. He believes that abortion should be made legal under three circumstances: when the mother’s health is in danger, incest, or rape.

It is a shame that all eight states cannot open their eyes and see the damage it will cause as Trump has.

In Illinois, that bill has not been presented in the House or at the governor’s desk but if Roe v. Wade is overturned, abortions will continue in the United States, only this time women will be putting themselves in danger.