Journalists are not the ‘enemy of the people’ 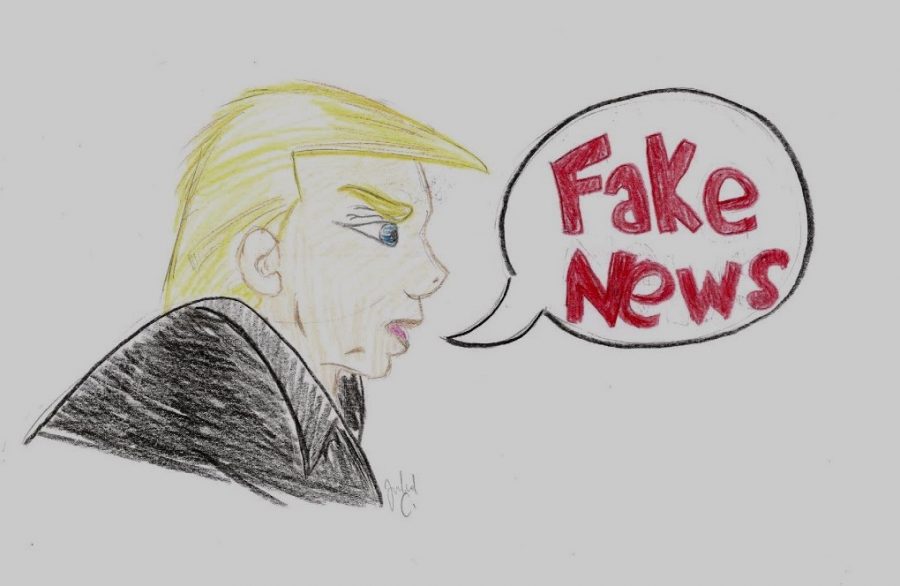 President Donald Trump recently said that about 80 percent of the news media is “the enemy of the people,” and according to The Guardian, a majority of Republicans agree with the statement.

It is outrageous to think that free press is “the enemy of the people.”

Our country was founded on press freedom as a part of the First Amendment in the Bill of Rights for the American people. Meaning that without press freedom, do the rest of our rights even matter in the eyes of the government?

Our founding fathers gave us the right to free press for this exact reason, to question the actions and words of our government officials. Because if we don’t then we might as well become an autocracy.

The press not only questions our government but gives us the facts. As journalists, our duty is to report the truth and the whole truth. So when Trump claims that 80 percent of the news media is fake, of course, we’re going to attack.

Another problem is, how would the American people stay informed of current events? Important events such as the Russian election interference or the school shooting in Parkland, Florida would go unreported because the government might not like it.

What would happen if the media didn’t report on them at all? People would be fed the wrong information or nothing at all and that creates a lot of skepticism about the information they are receiving. If everything is fake news then what would be the point of news media?

The news media and journalists are not “the enemy of the people” but on the contrary the people’s ultimate weapon in reporting the facts on current events.